Saying No To ACL Surgery & Trying Prolotherapy On My Knee Instead

Saying No To ACL Surgery & Trying Prolotherapy On My Knee Instead

Around April or May of 2008 I was sparring in Brazilian Jiu Jitsu. I had been training for 3 years and absolutely loved it. At that time I had my blue belt and was sparring with a partner who was training for an upcoming competition. He needed somebody to workout with and practice with and asked me if I wanted to spar. I should have never said yes.

About 20 minutes into our sparring session I attempted a take down where I put my right leg across his body and attempted to throw him over my leg. He countered my attempt and his entire body weight folded my right knee to the mat and I heard a loud crunch and pop. When I landed on my stomach I thought I was going to look behind me and see my leg contorted in some kind of direction that it shouldn’t be in. Never a good sign.

Because my PPO insurance, Blue Cross somehow had me on a plan where I had a $7,000 deductible I was never really able to get an ACL surgery to repair the torn tendon. Since 2008 I haven’t been able to do all the sports I love which are, surfing, basketball, tennis, jogging and Jiu Jitsu.

I’m constantly reminded to always be thankful for what I do have, not focus on what I can’t do. The idea of thinking, “there’s always somebody worse off than you” doesn’t really make sense to me. That’s basically saying that I can be happy because there is somebody else somewhere in the world that’s suffering. And because that guy is in twice as much pain as I am, I can be happy knowing I’m not THAT bad off. That’s a twisted way of thinking.

I can do lots of things and have many blessings. Sure I can’t do some of the things I love but I focus on what I can do.

In any event, I spoke with Dr. Richard Massey and he recommended something called prolotherapy. He recommended a great doctor out of Nevada City called Dr. Frank Shallenberger. At the time I didn’t know where he was located. When I called I told them where I was living and they recommended Dr. Robert Green.

So needless to say yesterday I got my first shot. The needle was really long. It goes all the way into your knee joint and it injects a mixture of two ingredients (one of which is sugar and I’m not sure what the other one is) right into the anterior cruciate ligament.

This solution they’re injecting is essentialy causing the body to “re-injure” itself in order to repair the ligament. The idea is that your body will heal itself it just needs to be stimulated or “irritated” as Dr. Green said to do so.

I can’t tell you how excited I am at the prospect of healing my knee and possibly getting to be able to jog, surf, play tennis and basketball again.

At the moment my knee is really swolen and the range of motion is limited but it feels like my body is doing what it’s designed to do.

I’ll keep you updated as to the progress of my knee. Dr. Green said that it could take up to a year for the body to rebuild the ligaments after the 4 injections I’ll be getting.

As a side note I’m going to be taking some MSM supplements, colostrum, deer antler and ormus. Ormus is a magical substance. You can learn more about ormus here.

It is my hope that the treatments along with the dietary supplements and foods will help my body to get back on track.

Do you know of any foods or supplements that are supposed to help tissues, tendons and ligaments regrow? 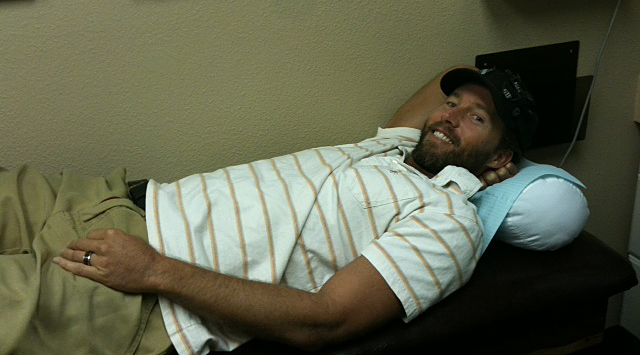 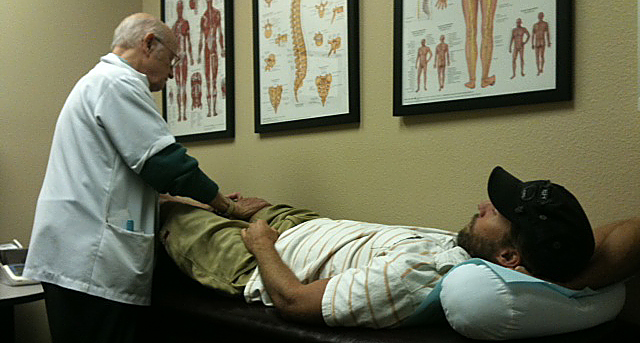 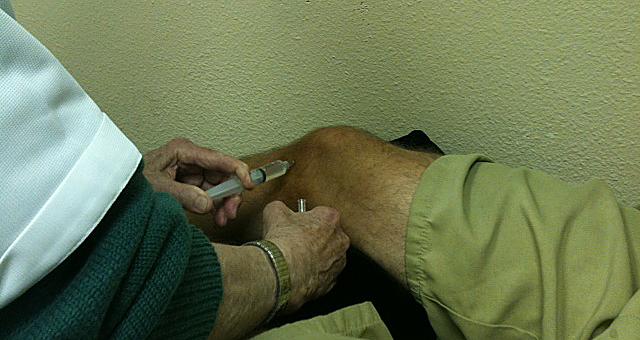 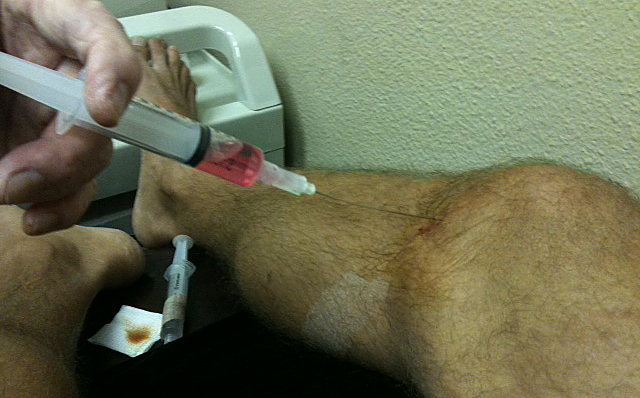 Ep #646 – Callie Lyons – This Little Known Toxic Chemical Is Causing Disease & What We Can Do About It!