Atom Bergstrom – Solar Nutrition: Why Eating Food At The Right Time Of Day Is Healing To The Body – Extreme Health Radio

Atom Bergstrom – Solar Nutrition: Why Eating Food At The Right Time Of Day Is Healing To The Body 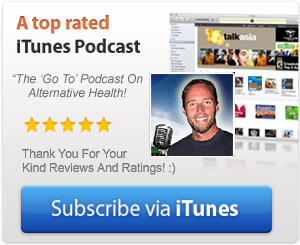