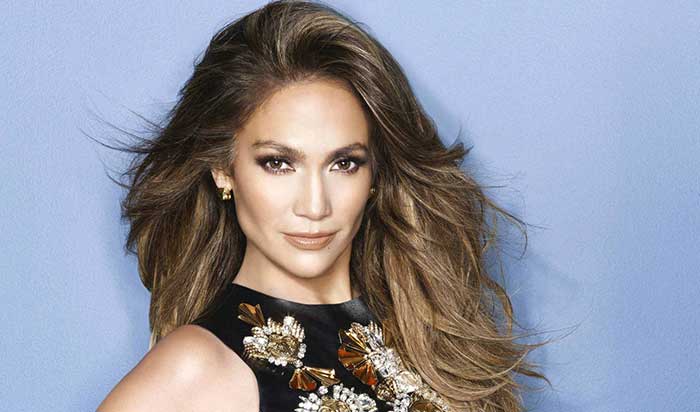 I will never forget a comment my sister made years ago.

I had asked her how her recently married friends were doing after their honeymoon and wedding chaos died down.

Her response was interesting, which was “Well, they are ‘smug marrieds’ now.”

Having expected to hear something along the lines of ,”Oh they are so happy” or “settling in and getting adjusted”, I was taken aback and asked what she meant by that.

She explained how some people seem to go into some sort of proud, self-satisfied place after a big ‘achievement’ like a marriage (especially in this particular case where the gal was seemingly picky and also a tad older) when it seems like they ‘won’ or something.

They were off in their own little pod of having something better than those who were not so lucky in love like they were. What’s sad more often than not with this kind of thing, is that it just makes others who do NOT have certain things, blessings or accomplishments feel BAD.

There is nothing that feels good about being around ‘smug’ people in any instance in my opinion.

I was put to the test this week in a way that surprised me, as I like to think that I am rather aware of my internal journey, and although not NEARLY close to being perfect by ANY means, I believe I have a bit more awareness than the average person when it comes to asking my motivation behind most of my actions.

What happened was our landlord who lives downstairs has been super sick his wife informed me. Some maintenance we need done around our apartment would have to be put on hold as he has been so ill that he’s missed work and needs to overcome this virus or whatever it is that has struck him.

I found myself in a peculiar new place with this situation.

Back story in a nutshell is that he has PILES of beer cans every week that he crushes outside of our window before putting into the recycle bin. In the past, his blood sugar was so out of control he had to be hauled off in an ambulance to the hospital. He could stand to lose a few pounds for sure and I have not once in the past 5 years seen him exercise.

The horrendous coughing I have been hearing downstairs did not come as a surprise to me as I know he’s not taking the best care of himself (he is WAY too young to have such bad health going on in my opinion!).

What scared me about myself though was the fact that I realized I was becoming one of the SMUG people I never want to be.

I really believed this week that I was better than him in a way because I never get that sick as I take care of myself better than he does.

What I found myself doing was every time I’d hear him cough, I would think “well if he didn’t drink so much beer and threw in a green juice that would help the recovery time” or “gosh, don’t people KNOW about lypospheric vitamin C?” or better yet- “I NEVER get sick like he does because I do all of these amazing daily detox practices and treat my body right!”

Yes, I had become a smug.

There is a difference between caring about people and their wellness (which I most certainly DO!) and then PRIDING myself on being better than them in my approach to my health.

Sure, the fact of the matter is that he could take better care of himself, and that would probably help him out a bunch as well as keep him less sick in the future.

But, I didn’t like what I saw in ME, and that needed to be corrected.

Just because I was blessed and lucky enough to have gotten a wake up call with my own health and chose a more healing route does not make me in ANY way, shape or form better than anyone else.

It’s that I am BLESSED to have been exposed to the information I have and then by the GRACE of God that I had the resources and desire to make the proper, positive changes.

I wish everyone I know would choose the same, but there is no forcing or hand holding. Their decision has to come from within just like mine did, and if that never happens then I will choose to not judge them and love them where they are at.

Part of feeling good is doing a bit of internal/mind cleaning and correcting every now and then-lightens me up to love more fully.

FEEL GOOD MOMENT OF THE DAY: I made DREAMING a priority. Awake dreaming that is- planning and dreaming of the future and where I want to go from here. As one of the speakers on my motivation sessions on my ipod (I don’t know for sure, but might be Les Brown) says, “It’s not only important than you spend time with your dream- it is NECESSARY.” I am so thankful I got inspired and made time to do that which makes my heart soar.

Previous Post 1 Surprising Lesson I’ve Learned From My Ex Fiancé’s Decision To Leave Me Next Post Photographic Proof Of My Childhood Anxiety Is Found: Here’s What I Would Say To My 11Year Old Self