Day 3: The Most Surprising Part Of This Whole Juice Fast So Far Isn’t What I Expected It Would Be! – Extreme Health Radio

Day 3: The Most Surprising Part Of This Whole Juice Fast So Far Isn’t What I Expected It Would Be! 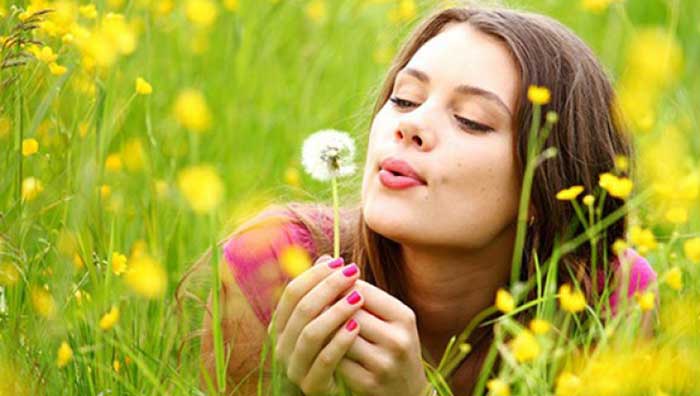 And it’s THIS: My dreaming life has become so VIVID that I cannot decipher if some events actually happened or not!!!

Have always had a very avid dream life ever since childhood…some dreams still stick with me from around 8 years old- sometimes I will recall them or EVEN have a memory of them like I actually lived that scenario. It’s genuinely interesting.

It got so funny about a year ago in fact I was having a ‘memory’ of a travel experience I never even had. I had never been to this place and yet, I was going throughout my day and started recalling memories about that trip I had ‘been’ on until I quickly realized I had indeed never actually taken that trip in the real, waking life.

So it’s not foreign that I am dreaming vividly during this fast then is it?

What’s funny to me is the contrast of dreams within the same night’s sleep.

For example: I really though that a friend had showed me their Mac Book Air yesterday, and I was SO blown away by what it could do that I was dying to get one! Seems like a pretty much everyday scenario…nothing out of the ordinary. So I actually spent most of the day today thinking about this memory and believing it actually happened. UNTIL I thought a bit more about it and realized I don’t even know which friend I had been with who showed it to me.

I then recognized it was a dream ‘friend’, someone who was so tangible and real that I had know for ages, but clearly never met.

Within last night’s sleep I also had a stressful dream about needing to get to my high school graduation ceremony on time, but wasn’t sure if I had enough credits to pass. A bunch of high school acquaintances showed up to take me with them and they actually were people I hadn’t thought about SINCE high school.

Even weirder, in the dream scenario my family wouldn’t attend my graduation as they had to catch a TV show! I dressed for the occasion and told them I guess I’d see them later, to which they responded that my dress was too revealing and I looked cheap.

SO, one really meaningful and super deep dream and one light hearted and seemingly meaningless one.

The other thing I have been experiencing on this fast this time around is seeing little patches of distorted colors around me. I was gazing beyond a person I was saying goodbye to this afternoon and I saw this odd morphing of the scene my eyes were taking in.

Really hard to explain but the only thing I can compare it to is a video I watched of Anderson Cooper awhile back when his face completely distorts during an interview, which lead many to believe that he is in front of a green screen, when we are meant to believe he is at the capitol (or some other government building if I recall), so that has been a very different experience for me for sure!

Whether it’s parasites acting up during this cleanse or something spiritual being revealed, I am ALL about this journey as I find it absolutely fascinating!

FEEL GOOD MOMENT OF THE DAY: Completely SURRENDERING to the flow of life and not beating myself up for not accomplishing all I wanted or intended to. The car needed new tires, the bills needed to go to the post office and an anniversary card needed to be delivered to my folks. Deciding to NOT undo any of this deeper spiritual work that this fast seems to be bringing me, surrendering was the perfect test for me today and the minute I let go of any attachment to outcomes and let the river take me, the better my SOUL felt. I clearly needed to let my body rest from too much work today, so I delved into making my mugs of bone broth a sacred ritual to look forward to, as well as enjoyed the whole process of juice making and consuming!

Previous Post Day 2 Liquid Fast: How Our Organs Carry Past Traumas & What I’m Doing About It Next Post I Can’t Believe That What This Fortune Cookie Told Me Was True