Is Monsanto Indirectly & Unknowingly Helping Us Create A Healthier Population? 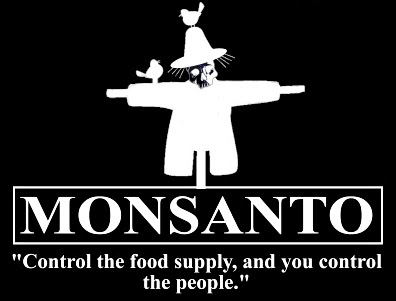 Click play below to hear one of our favorite interviews with David Wolfe.

Kate and I were having this great conversation today about the Sandy Hook shootings and how in our minds the entire thing seems to be fishy at best. Now I know there’s no way for me to prove this but that’s the feeling that we both get.

There seems to be too many inconsistencies with the official story. I once heard a good quote,

“The official story only serves one purpose….to protect the officials.”

The conversation started going down many tangents but we ended up talking about how sad it was that many people think they only have a limited amount of options for their health issues. When in reality there are dozens if not many dozens of options for each issue in our lives. At this point in the conversation we were talking about the medical system and our genetic blueprint.

Then I posed a question to her…

“If micro evolution is true and nature (or God) is selectively singling out people with weak genetics so those people won’t pass on weak genes (thereby creating sicker and sicker people), what happens to the strength and integrity of human genetics if we artifically keep people alive and allow them to pro-create?”

You see the “food” industry is making people sick, very sick. But people don’t know it’s the food that’s doing it to them. Because of this many people are getting diseases at earlier and earlier ages.

Our genes are so weak people are dying younger.

People are getting cancers and having heart attacks in their 20’s and 30’s now. If you look at this from another angle, it seems like Nature is saying, “Get these people off the planet, they’re sick. They’re not healthy enough to continue the human race.”

To help remedy the situation we have our modern allopathic medical system which artifically props these people up by filling them with drugs, chemicals and poisons which allows them to live (if you want to call it that – looking at all the side effects of these medications) long enough to have children.

These babies then come into the world filled with chemicals, toxins and poisons from the mother. I recently read that the average mothers’ umbilical chord blood has over 200 chemicals in it.

Can you believe that?!

Then these kids come into the world sicker than the previous generation. This current generation is not even expected to have a life span as long as their parents.

We’re passing on weaker and weaker genetics. Sperm counts are going down, infertility rates are rising and people are getting sicker and sicker at younger and younger ages.

So What Is Monsanto Doing?

Monsanto has to be one of the most evil corporations on the planet in my opinion. They’re genetically modifying foods among many other things. GMO foods are incredibly toxic and damaging to the structure of our DNA. If you want proof of that look into the work of Árpád Pusztai.

But the masses of “sheeple” are eating this food with no regard. Because, hey if it tastes good why not eat it? These are the people who already have weakened genetics and the ones that are eventually going to succumb to what GMO food does to them i.e. die of some chronic degenerative disease like cancer.

By the way, when people have a degenerative disease, think about what that means. The very essence of who they are (at least on a physical level) is actually coming apart. They are de-gene(ing) themselves. Their bodies are degenerating. Their genes are becoming compromised and are falling apart.

The more aware people, the healthy ones (you and I) wouldn’t touch that food with a 10 foot pole. I’d rather starve than eat that garbage “food” that Monsanto is peddling. So to make the argument come full circle, only the unhealthy and sick people with weak genes are going to die from eating genetically modified foods.

The healthy people (for the most part) are the ones who are most likely going to keep living and be able to procreate. This will begin creating healthier and healthier generations of people.

So if you think about it, in some weird circuitous way, Monsanto might be doing us all a favor?

I know that sounds very elitist and egotistical but that’s not what I’m trying to convey at all. I’m just looking at the situation from perhaps a different angle. And who knows none of it may be true but I figure it’s something to think about at least in unique kind of a way.

What do you think? I know you probably dislike Monsanto but do you think any of what I proposed is even true?

Who knows, I’m probably wrong but hey what the heck. Food for thought right? 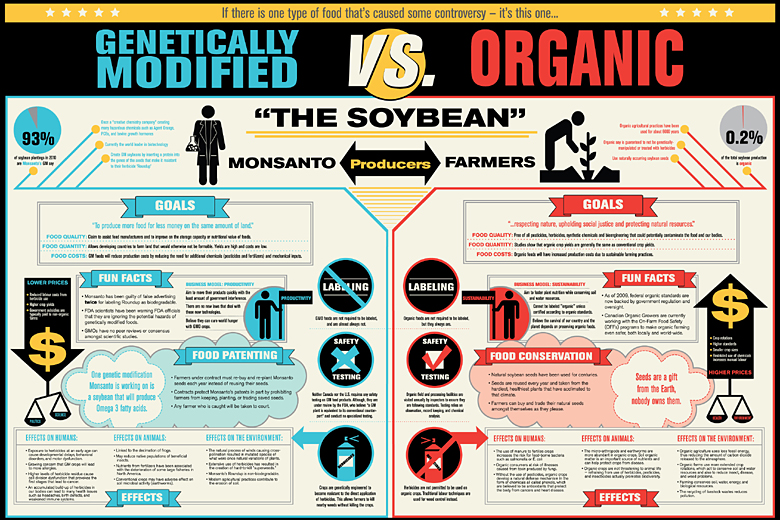 Konstantin Monastyrsky – Can Fiber Really Cause Colon Cancer & Other Diseases?

Atom Bergstrom – Solar Nutrition: Why Eating Food At The Right Time Of Day Is Healing To The Body

Maria Valdivia – How She Used Biomagnetic Healing To Help Her Body Overcome Stage 4 Breast Cancer & How It Can Help You!