How Juice Cleansing Can Change Your Life On Every Level 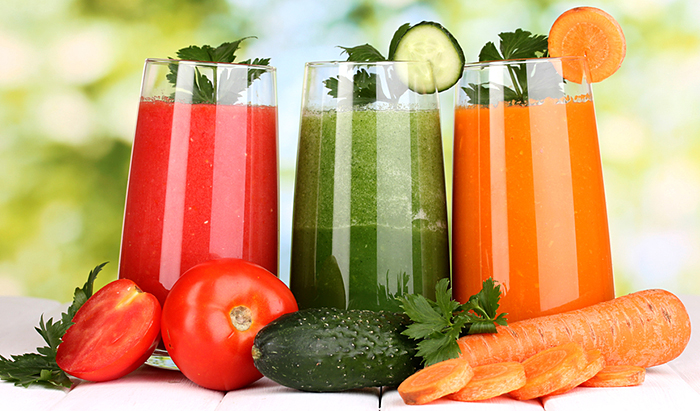 Today we had Joe Cross on from Fat Sick and Nearly Dead and also Reboot With Joe. It was an amazing interview and during the time of the recording he has just flown back from London and it was getting later there in New York City.

You can listen to the show below:

Fortunately he was gracious enough to sit down and do an interview with us.

One of the things that struck me during the show was the fact that he’s been able to change his entire life through the power of juicing. I know a couple other people that have done the same thing. There’s the show we did with Philip Mccluskey and his juice program where he shows you exactly how he lost 200 pounds doing juice fasting.

Then you have a guy like Drew Canole who has had a radical transformation by juicing. He’s even got his own juicing program.

Then you have a guy like Jay Kordich who is often referred to as the father of juicing. He learned originally from Dr. Norman Walker. Now Jay has a great juicer he sells (that we highly recommend if you’re interested in buying a juicer) on his website. You can take a look at it here if you’d like.

Then you have a guy like Joe Cross who has a very similar story.

What is it about juicing and drinking this liquid sunshine that’s so transformative?

Is it the fact that all these people had health issues they wanted to fix?

Philip Mccluskey was morbidly obese and days away from gastric bypass surgery with no other options. Drew Canole was stuck in his life and was in a rut in all areas of his life and desperately needed something to transform him. Jay Kordich had bladder cancer at the early age of 21 and didn’t want to take chemotherapy or radiation let alone surgery. And Joe Cross had a skin condition called chronic urticaria which was an autoimmune disease that caused his skin to break out in hives by simply shaking somebody’s hand.

What makes their story so different?

I often wonder about that question. My theory is that all of these people were done trying everything else. They went into the juice cleansing experience with an all or nothing attitude. Essentially they had an open mind.

It’s my contention that if you are open to the idea and open your mind just a little bit, the juice will take care of the rest.

What does that mean?

Well I believe the brain, nervous system and your mind need minerals to operate and be electrically charged. Minerals help to provide that spark of inspiration to your mind and you begin to think about new ideas and concepts in ways that you never thought possible.

You begin to change on every level. You change mentally, spiritually, emotionally and everywhere in between. Then you’ll start wondering if I can do this, why can’t anybody? Then you start to want to help other people achieve the same success you had.

Juicing and eating mineral rich foods is a transformative experience on so many levels.

Now I don’t have a story like these guys but I can attest to the fact that my life has never been the same since I started juicing, drinking green smoothies and adopting a raw food diet. I’m so glad that I was open enough (after reading Fit For Life) to begin on this wonderful journey.

Question of the day:

Are you on the journey now? What kind of results have you had so far and where do you see yourself going in 5 years time?