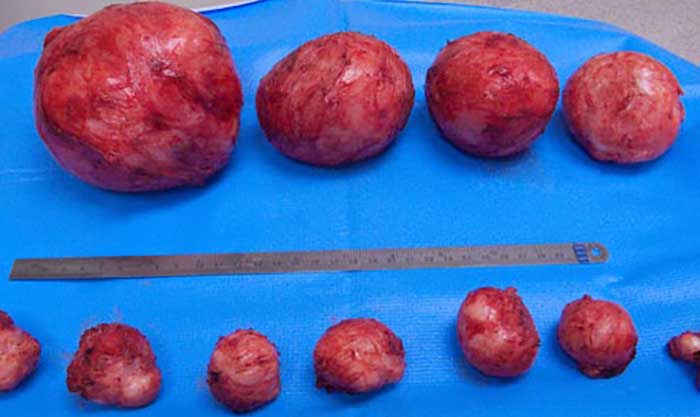 I decided to kick it up a notch in 2015 and try all sorts of protocols to get better as feel as great as humanly possible.

So today I entered the world of castor oil packs.

To be honest, I have only just learned of them quite recently, maybe within the past year or so. Justin mentioned them to me one time and I thought they sounded interesting but didn’t really do any further research into how they could help my health in any way.

The subject has come up a few times in the past few months, so I started to pay attention.

A few women on the Hay House world summit mentioned them as well as a few of our amazing listeners. The packs have been on Justin’s list of protocols to add in this coming year, so I HAD to beat him to the punch:)

I did a bit of youtube video watching on how to make a castor oil pack, as well as read a bit about the benefits to specific organs and illnesses as well as how they can add to one’s overall sense of well being.

Anything that sounds that amazing I am totally game to try!

So today I laid on the couch with a castor oil pack (I will post a video here in the next couple of weeks showing how I made it!) and hot water bottle, wrapped up in a towel around my mid section like a pig in a blanket. It was HEAVENLY!

I am targeting specific areas that I could use some extra help in: uterine fibroid that has been causing me pain and disruption for YEARS now, increased liver and gallbladder vitality and function, as well as send some extra loving to my lovely pancreas.

My first experience was just so very relaxing- so much so that I nodded off a few times and had a hard time staying awake and present to the youtube video I was watching to further educate myself on castor oil packs and their benefits, do’s and dont’s.

Reminded me of my favorite Biomat in how amazingly relaxed I felt, as well as the trance like state I found myself in.

My digestion was rumbling quite a bit which was good to hear and feel movement in there, as well as the hot water bottle just felt SO comforting over the right lower side of my abdomen where the 8cm fibroid has been given me some dull, aching pain quite often these past few months.

We interviewed the lovely Dr. Marita Schauch in studio last week as she was in from Canada doing a speaking and book tour here in many states. WE discussed women’s health issues especially relating to hormones and adrenal challenges. I started her book The Adrenal STRESS Connection, right after she left the studio, in which she gives the suggestion of castor oil packs as well.

It’s as if castor oil is now stalking me:)

When that kind of suggestion keeps occurring over and over I have learned to pay attention.

Online, the suggested way to do the treatment is in cycles. I am going to go with the suggested Edgar Cayce way of 3 days on, 3 days off.

I have learned that women are not supposed to do them while on their menstrual cycle or while pregnant or on certain types of medications.

I am exited for my new journey as my last committed journey into the world of coffee enemas proved quite successful in detoxing my body and providing much relief from many nagging symptoms.

FEEL GOOD MOMENT OF THE DAY: While we walked Maggie this morning to the beach, we took a break to ground ourselves by sitting on the grass at the park overlooking the ocean for about 20 minutes. We observed a man walking from his car over to a bench and thought nothing much of it-that he was just out to enjoy the view as well. We noticed tough that he had a bottle of nail polish remover and other solvents as well as rags with him, and he was working painstakingly at removing all graffiti from the park bench. The bench looked pretty covered when we first noticed what he was doing, and by the time he was done it was gorgeous and free of any ear marks of abuse. When walking back to his car, Justin mentioned how awesome that was of him to do something so beautiful and helpful, to which he shook his head and replied that he does it every couple of weeks as it continually gets vandalized and the city can’t keep up with the removal. What a blessing to our city to have a humble servant who values a beautiful place to live so much so that he takes the time out of his day off to leave the earth better than it was before. REMINDER to me to give where I see a need, no mater how small I may think it seems.

LaShanda Greene – Using Iridology To Figure Out Your Health Conditions & How To Heal From Them & Much More!

Genevieve Howland – How Modern Medicine Hijacked Pregnancy & Birth (And How We Can Take It Back!)