Are You Doing The Work You Love? Why Not?

Are You Doing The Work You Love? Why Not? 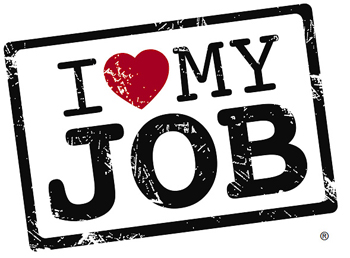 It seems like lately I’ve been on this motivational type of kick with my last few articles.

My brother in law started a company recently called Rose Park Roasters and they grind and sell coffee to both the end user as well as to coffee shops. Now I’m not much one for coffee, except perhaps the odd cobalamine tonic described by Atom Bergstrom but that’s not to say I’m so excited about what he’s doing.

I don’t know what it is or why but I get really excited when I hear about a friend or a friend of a friend that’s quitting their job and starting XYZ company, business or project.

Hearing news like this really makes me excited for them. Even if it doesn’t work, it’s a learning experience right? I love to hear when people start to build a life around their passions and talents.

I mean why not right? It’s not like we live in the 1700’s and you have to access or resources to the necessary tools to begin to create a life for yourself. People talk about how horrible the economy is but right now there’s no better time to start a business around something that you’re passionate about.

The internet and technology we have these days is breaking down the walls and making just about anything, possible.

I believe everybody (if they’re so inclined) should be starting their own business. NOW is the time.

Anything is better than working a soul crushing job for a corporation whose ethics you don’t even believe in. Talk about a transgression against your own conscience. You, working for a corporation whose acting in a way that’s not in alignment with your core values. I’m sure there would be some emotional and therefore physical compensation (illness) for passively accepting that type of situation to happen in your life when you know better.

In my opinion all disease is caused by a disturbance in your physiology resulting ultimately from emotional conflict that gets downloaded from your mind to a particular organ of the body. This is based upon the work called Recall Healing by Gilbert Renaud and Pieter De Wit who wrote the book called Heal Thyself

We always talk about being healthy but being healthy is not just about the food you eat (or don’t eat), or what exercise you do daily. It’s about much more than that. It has to do with emotions, lifestyle, stress management and how we regulate our energy levels.

So making sure you’re doing the work you’re on this earth to do is probably one of the most important piece in the whole equation for you to experience the most abundant health possible.

Everybody knows how toxic most corporate jobs are or even blue collar jobs. There’s no doubt they’re toxic on physical levels but also in terms of chemical exposures or even stress itself.

But what nobody talks about is the guilt you put on yourself for knowing that you should be doing some other kind of work but you’re not. It’s that regret you have in your soul if you were to fast forward 30 years from now and look back to today, wishing you had just taken a leap and gone for it.

The reason why I like people to work for themselves is equally for 2 reasons.

I’ve worked on corporations in my life and in my experience they were concerned with the bottom line at the expense of just about everything else. Now I realize just because that was my experience that might not be true or even true in your own particular experience.

You have unique gifts, talents and abilities. Why suppress them and work for a corporation when you could branch out on your own and take a chance? Recently we had Daniel Vitalis on and he was such an eloquent, motivated and inspiring person that’s doing amazing work in the world today.

What if he instead decided to sit behind a computer all day for Microsoft? Our lives would be a little less rich as a result.

The question I have for you is what talents are people being deprived from because you’re not living your dream? 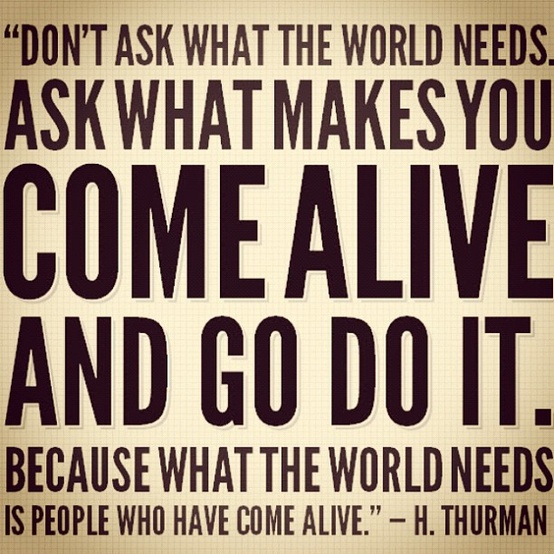 Previous Post Timothy Hickey – Friends Of Water: Amazing Low Cost Water Filtration Systems For Your Home Next Post This is How You Know You’re Living Your Life Purpose…