A few days ago a long time listener to our radio show congratulated us on producing 400 shows. He went on to ask what is the #1 most interesting thing I’ve learned in the course of doing this show.

I have to say there is something that has really opened my eyes to looking at the disease process in a whole new way.

I compare it to the revelation I had back in 2003 when I learned that there is only one disease and that it’s possible for the body to reverse (I’m wary of using the C word) cancers without using chemotherapy, surgery or radiation.

If you would like a boatload of information on that you can watch The Truth About Cancer Quest For the Cures which was produced and created by our good friend Ty Bollinger.

But the idea that people could overcome catastrophic diseases naturally was a huge wake up call to me. You mean I didn’t have to just simply “hope” I never got some kind of cancer because it was “genetic” and ran in my family?

You mean there is something I could do to prevent cancer from happening?

But recently (by recently I’d say since around 2008) I’ve been learning about something called Recall Healing. We had the opportunity to speak with three people who know a lot about it. Dr. Richard Massey, Dr. Pieter DeWet and Dr. Gilbert Renaud explain what recall healing is and how it contributes to the disease process.

I like the way Dr. Richard Massey explains it best.

In the video above I give an example of a heart attack happening to a dog. 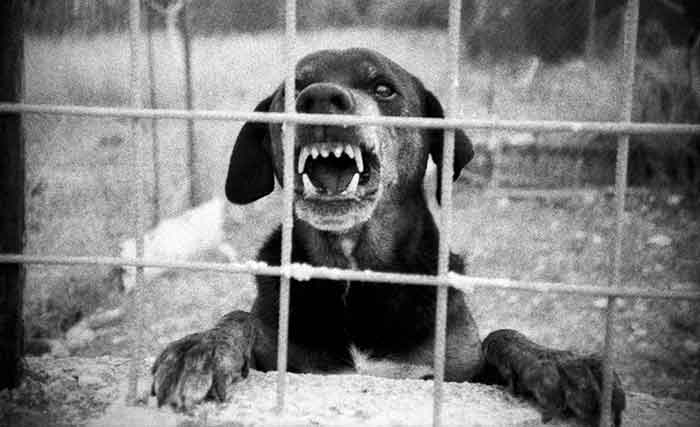 Let’s say somebody has a heart attack. We all ask how so-and-so died. They’ll say they died from a massive heart attack.

But from a Recall Healing perspective the body is very primitive and reptilian. So in the video above I give the example of a dog that drops dead from a heart attack after he gets his territory back.

Heart attacks can represent a loss of territory. The heart attack is the healing not the reason somebody dies. It is so opposite from our Western way of thinking but the disease process is what’s happening for months and years before the heart attack happens.

The body is literally digesting its own arteries in order to widen them so more blood and oxygen can get through to the heart in preparation for a fight. This causes internal scarring and as a result of that, cholesterol begins to form to patch up the damage.

But if we go months on end with a stress process (which is completely unnatural in nature) *THIS* is the disease. When the stress and disease process is over, the body begins to shut down arteries in order to repair the damage the real disease caused.

Because we aren’t aware of what’s going on, even though we’ve regained our territory, we still think we have to fight in order to hold onto that which we almost lost. This explains why after somebody finally wins the lottery or wins the court battle, they drop dead of an apparent heart attack.

If you’re interested in recall healing you can listen to these interviews we did below!

Dr. Scott Sherr – Why & How To Use Hyperbaric Oxygen Therapy To Heal & Transform Your Health

Previous Post How I Talk To My Body During This Simple Daily Practice (Video) Next Post My Yearly Health Maintenance Schedule, Why Sugar Is Toxic, Benefits Of Donating Blood, Honoring Mom & Dad Plus Much More!